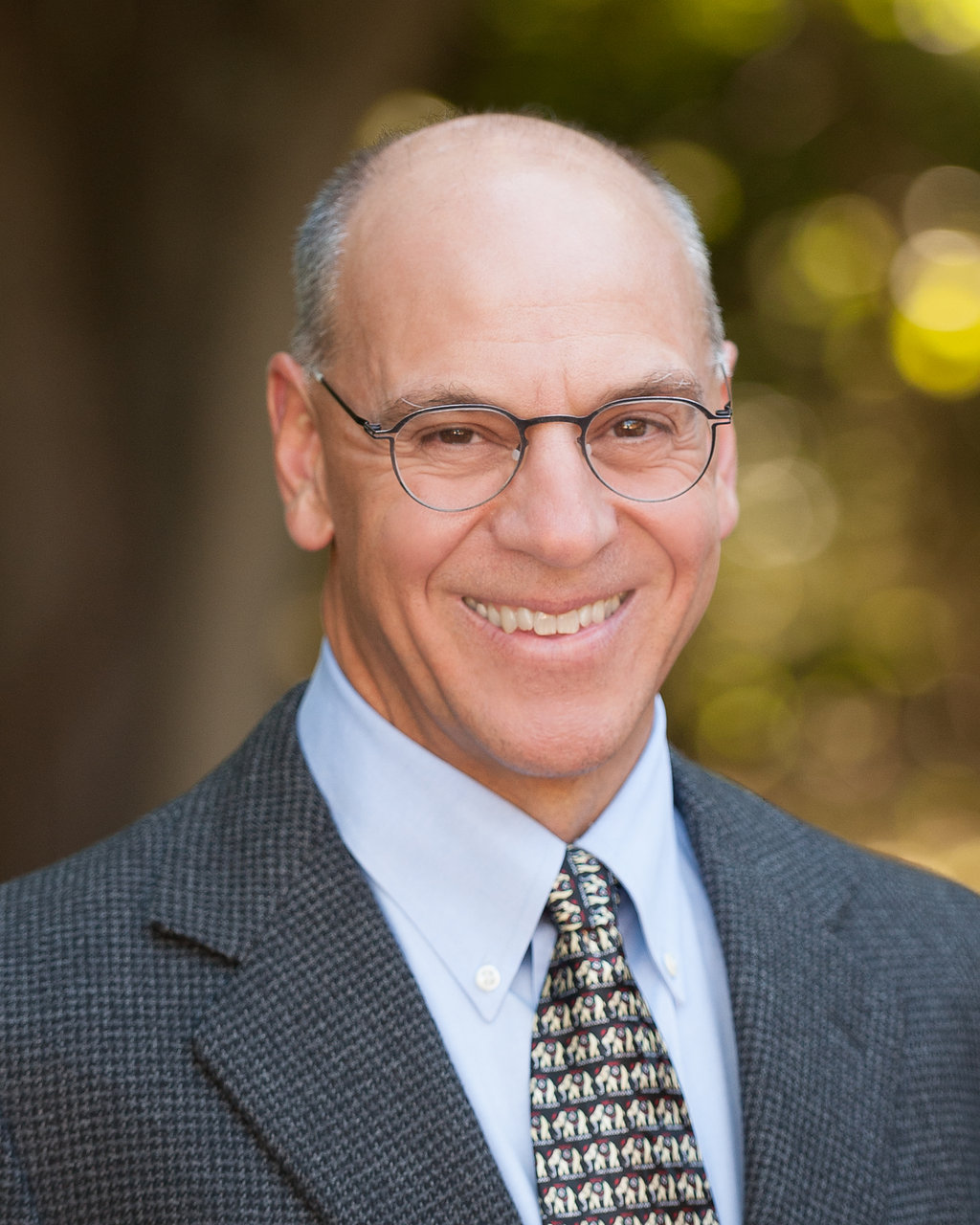 Frank Maldari seemed destined to be an electrical engineer before he was able to speak. His mother, Freda, still talks about the time 18-month-old Frankie stuck a bobby pin in an electric outlet and clapped his hands with glee after he made sparks. Still, Frank would have to wait another 17 years before Worcester Polytechnic Institute would accept him; it was there that he earned the first of his degrees, a B.S. in electrical engineering.

About the time Frank went off to college, his father, Sam, started an optical coatings company from the basement of their home. It was here that Frank gained his first exposure to the field of optical coatings. After his undergraduate work, Frank earned his second degree, an MS in electrical engineering, from Northeastern University. Over the next 20 years, Frank would work for a variety of optical coatings vendors and defense contractors, as well as the company his father founded, OPCO Laboratory.

In 2002, sensing a growing need for optical coatings designed for the miniature- and micro-level, Frank went out on his own and founded International Micro Photonix. He continues to anticipate trends within the industry and is a strong proponent of re-investing profits in the most up-to-date coating machinery available. 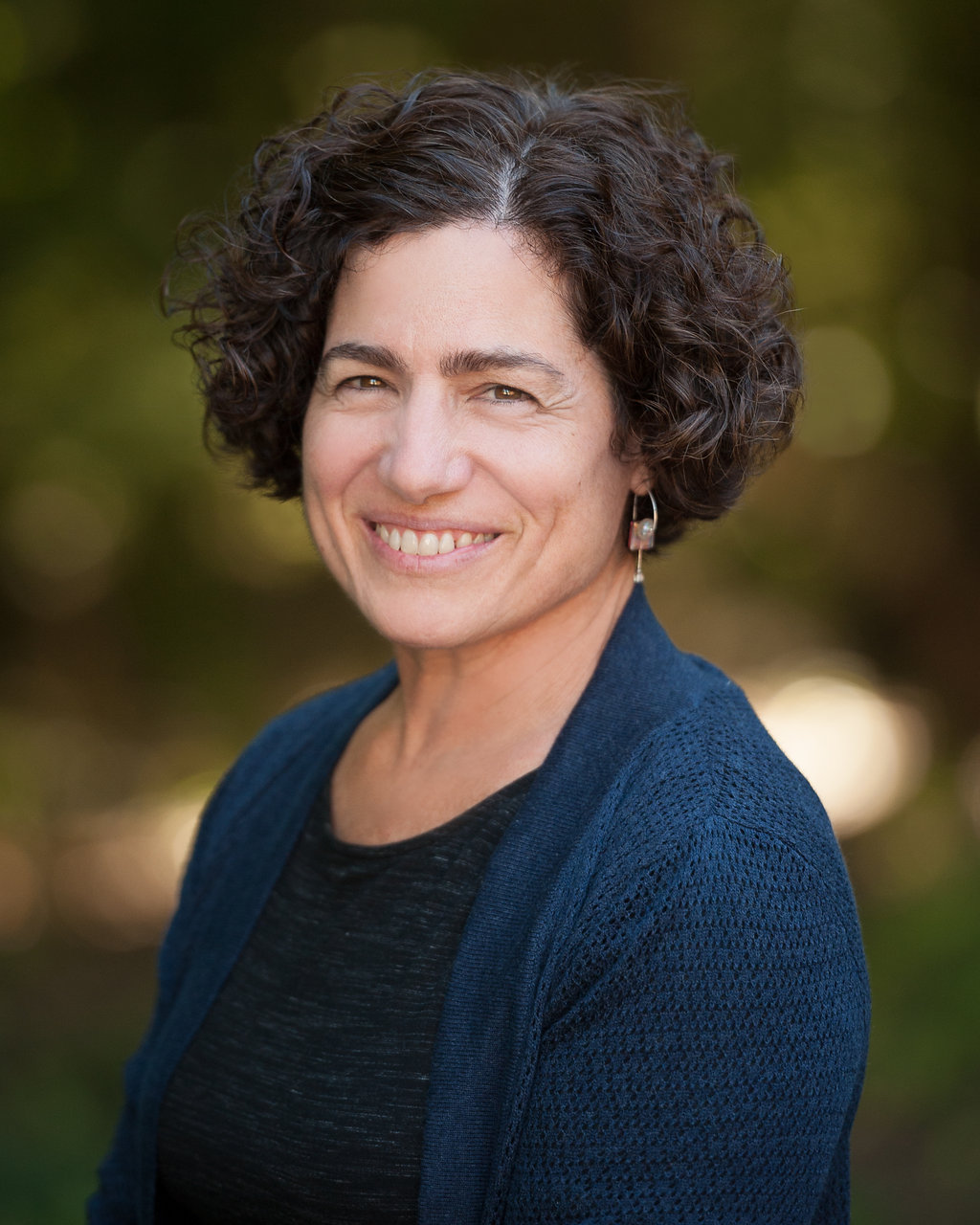 Michele Maldari generally avoided electric sockets as a toddler, though she appreciated the benefits of electricity from an early age.  Some of Michele’s fondest childhood memories include playing her toy guitar as she watched Rex Trailer sing on TV.  These days, Michele plays a real guitar on weekends, but her day job is keeping husband Frank in the lab and away from sockets while she focuses on the company’s finance, marketing, purchasing and human resources needs.

Before helping Frank launch IMPhotonix, Michele worked as a pension analyst for New England Life and tracked costs for defense contractors working on such projects as the MX missile and Star Wars Initiatives.  Michele is an alumna of Merrimack College, where she earned a BS in business administration with a concentration in finance.